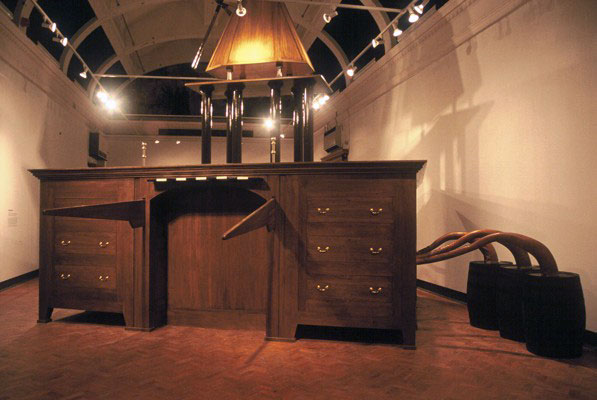 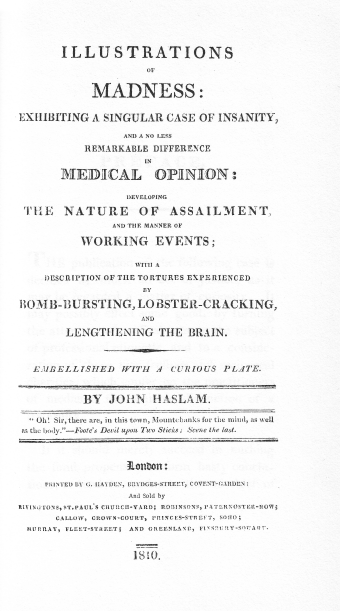 The Air Loom is the first recorded account of a human Influencing Machine. Borne of the same paranoia and psychosis that characterises contemporary reports of mind control, the air loom emerges from the mind of James Tilly Matthews, a bedlam inmate who had previously been embroiled in political intrigue during the french revolution. Up until now The Air Loom existed only as drawings and writings, manifestations of Matthews psychosis. He believed it ran on magnetic fluids. Operated by skilled pneumatic chemists who controlled the warp of the fluids that travelled out of the machine toward the intended victim

Matthews writes that the primary targets were MPs and the patients of mad houses (including Matthews himself). Targeted in coffee houses by the Assasins who worked the machine, their victims were surreptiously primed with vapours, ready for the dreadful event-workings of the machine

According to Matthews the Air Loom had a formidable arsenal of tortures that it could deliver, all with their own cryptic names: Kiteing, Bomb bursting, Lobster cracking, Thigh Talking, Fluid Locking and Lengthening the brain.

Matthews writings and drawings of the machine were published by the then Apothecary of Bedlam, John Haslam, in what has now become a classic text: Illustrations Of Madness